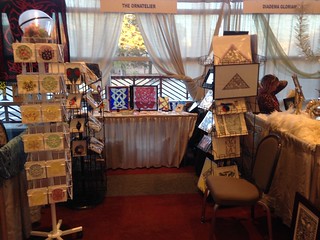 Since this is what I told my mother, it is going to have to be good enough for the rest of you, because despite the shows being over, I still have a crazy long list of thing-do. A more detailed post with some personal shout-outs will come later.

The craft shows were fun, and successful. I’m not rich, I am tired, I did sell a lot of stuff, and learned a lot more. I got invited to three other shows while at these two, but I am not doing more shows this year, because I have enough custom / commissioned work to keep me off the streets through the end of December, but not enough already-made stock to do more shows… So, no time to make more stuff for more shows.

Next year is another year, or so one hopes. Did a lot of what business-types would call networking, and picked up a half dozen more commissions, and leads for a bunch more.

And my booth-neighbors at UNM were the best. We spent all three days laughing and chatting and having fun, and decided that next fall we should see about doing it again, and have the same booths. That’s hard to beat!

One thought on “23NOV: Craft Fair Round Up” 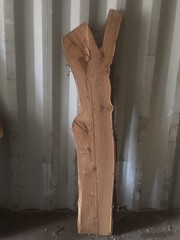 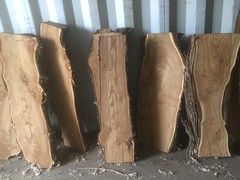 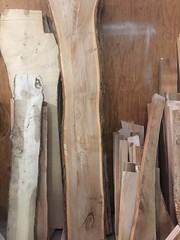 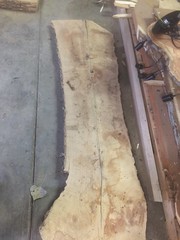 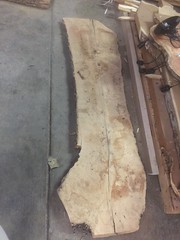